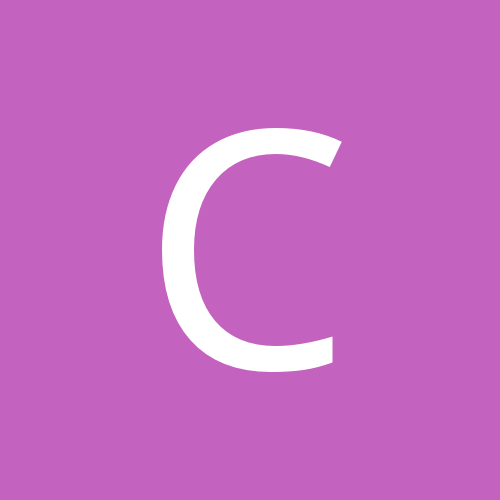 BLIND SPOT LIGHT OUT ON DRIVERS SIDE MIRROR