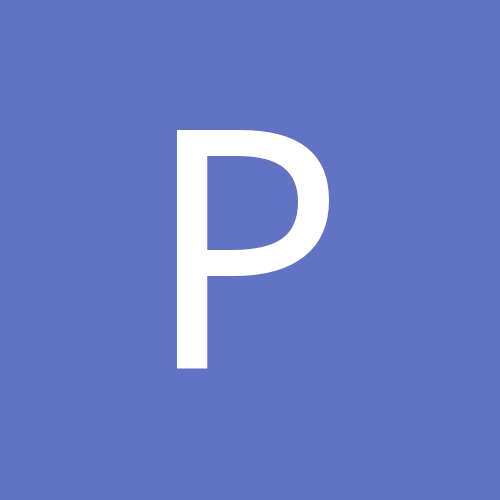 By pem, August 29 in Engine & Powertrain