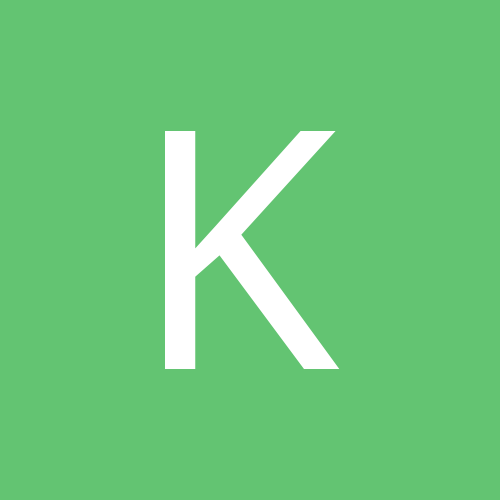 SYNC 3 screen blacks out or freezes

By kthiel, February 9 in Infotainment