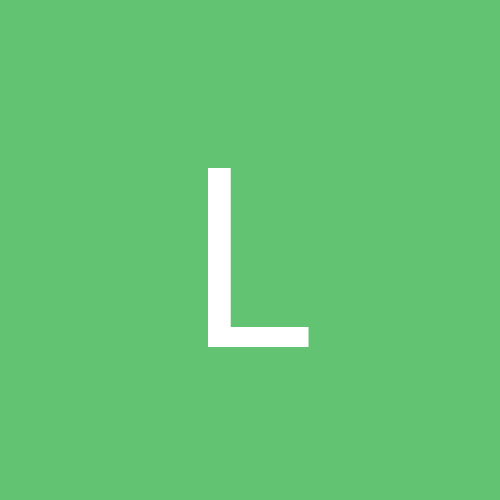 Lincoln Is Replacing Our Wheels